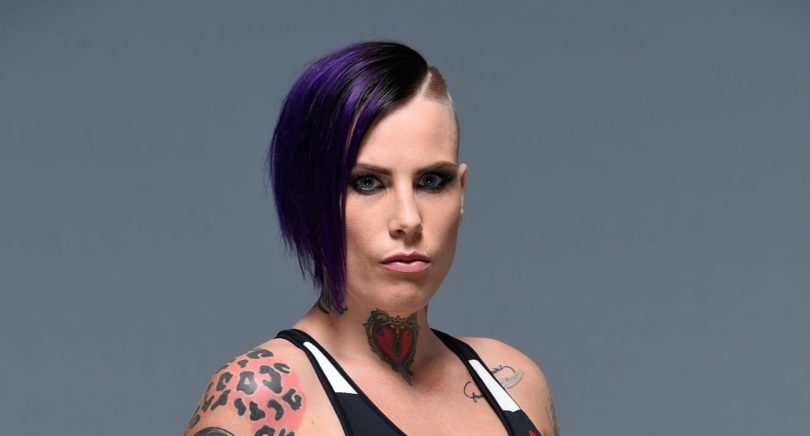 Bec Rawlings is one of the most popular names regarding BKFC. But unfortunately, few people aren’t aware of her name because when she entered the sport, it was unpopular and needed legislation in many states.

When no one knew what the bare-knuckle fist fighting sport was, Rawlings knew the potential it had and was fascinated by it. As a result, she was the first high-profile athlete that sign for the BKFC in 2018.

Four years later, when Rawlings returned to the BKFC, the sport became so popular, and the promotions flourished. As a result, BKFC events are now being held regionally and internationally.

She was the only officially signed athlete in this sport that inspired others, and they connected to it. In addition, Rawlings signed the first fight in the bare-knuckle sports, which helped gather others.

Rawlings first fight showed the potential of this sport to the world. However, Rawlings took a break after a few fights. She was going to return to the sport, but that is when the pandemic hit, and everything was shut down globally. Her contract with Bellator ended, and she was left with no source of income.

It is understandable how depressing it is when you don’t have a source of income, but the expenses are there to be paid. That is when Rawlings resorted to the OnlyFans platform to make a living. No doubt, the pandemic brought hard times on the majority of people all around the world.

So it was smart of her how she tried to earn a living. But when things got normal, she returned to BKFC and restarted her career. This reflects a lesson that no matter how hard the time is, work smart, and when things get normal, get back to the routine you had.

She could’ve stayed at the OnlyFans for income, but she knew it wasn’t the place she belonged and went back where she belonged. So now Rawlings is working with BKFC to grow it further and take it to its peak.

In addition, it would be a great way to answer all the criticism she got for joining the OnlyFans platform. The main reason why she resorted to it was as she was in her hometown in Australia. And the Australian government closed its borders for over two years. This created problems for Rawlings and every Australian who used to work outside the country.

But Rawlings is proud of what she did, and we also support her here. There is nothing wrong with creating an OnlyFans page and doing everything with her consent. She is truly a trendsetter and an inspiration for many.