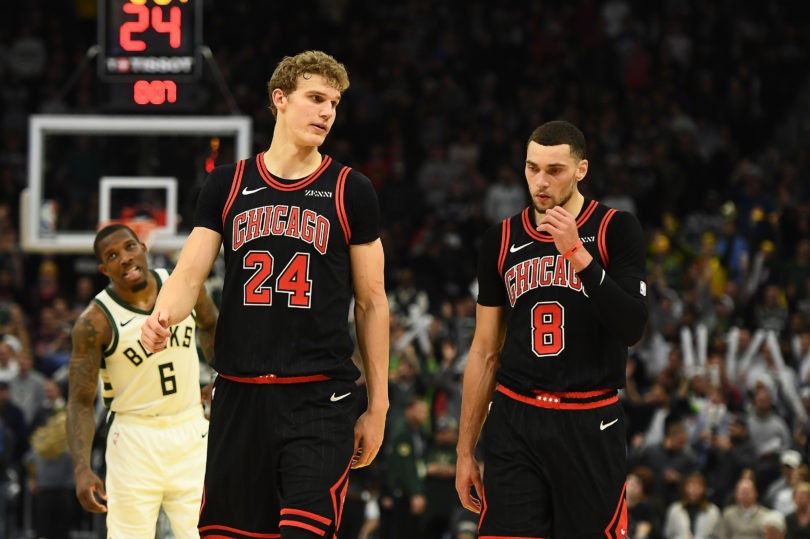 As we head into the key part of the National Football League season, things are about to get even more competitive. Sport has come back thick and fast across the USA, and we are now looking at the business end of most seasons starting up. Where we are just now with the NFL includes the Wild Card playoff games. Among these games will be the 7th seed, the Chicago Bulls, and the 2nd seed, the New Orleans Saints. This should be a critical match-up for the season, and it’ll be intriguing to see how both teams get on.

Can the Chicago Bulls overcome their status?

This is going to be a match-up all about how well the Bears can come up with quality action shots for their key man, Mitchell Trubisky. Trubisky has become a key part of a more offensively minded Bears team. David Montgomery has taken off the shackles to an extent, allowing Trubisky to use his creative edge to turn the game in their favor.

This tie is going to be determined in large part by how creative the plays are made for Trubisky. He is the key to turning around the seeding gap and overcoming the Saints, who are on-paper the better side of the two. They’ll need to be precise and inventive with their plays, and this means being ready to counter the split-safety coverage that the Saints have perfected to such a standard.

However, there is no doubt that Chicago will need to get creative throughout this match-up. They’ll need to be able to do more than the man coverage that they used during the regular season match-ups. Back then, also, they didn’t need to worry about Michael Thomas and Emmanuel Sanders. We should see more split-safety play from Chicago here as they try and find a way to utilize Tashaun Gipson and Eddie Jackson.

What is going to happen?

It’s going to be a tough tie for both teams, but the Sains come into this with the advantage in terms of their seasonal form so far. However, it would be fair to say that Chicago have developed a system that allows them to get a lot of potential points against New Orleans. Despite the gap in terms of their positions in the regular season, Chicago have enough parts of the team available that they should be able to trouble a Saints team high on quality.

We reckon that this will come down to some very lucky and consistent play for Chicago, and it will also come down to New Orleans. It’s going to very important for Chicago to get some lucky plays, but also to try and ensure that New Orleans don’t get the lucky breaks that could shift the tie in their favor.

If NO don’t play to their best, this could be a goer for Chicago. For now, though, it would be hard to see anything other than a New Orleans win – too many things would need to go against them to see a Chicago win.