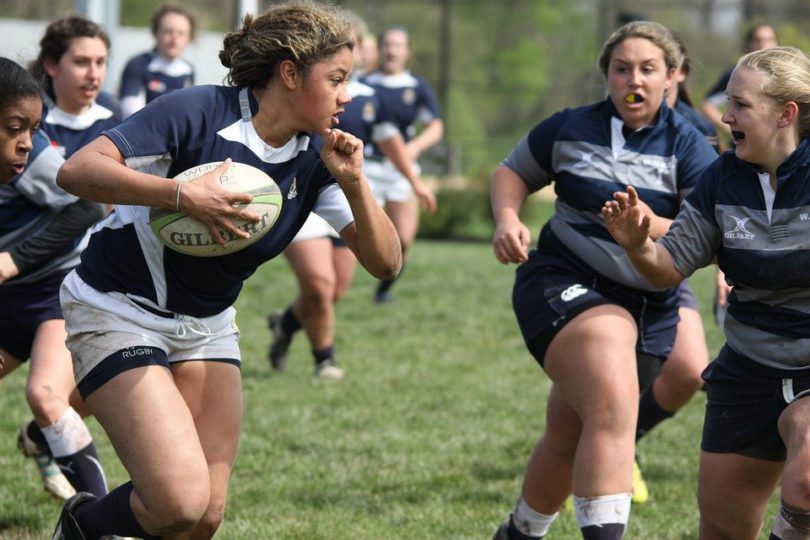 The purpose of the current modification in college sports isn’t just about getting a college athlete endorsement opportunities or money but rather more greater benefits. Sen. Cory Booker, D-N. J and Sen. Richard Blumenthal, D-Conn initiated the College Athlete Bill of Rights with plans of revamping college sports, establishing services that allows schools share their revenue with most of their athletes, providing scholarships for hardworking and studious athletes, implementing health and safety rules/practices which leads to payment of heavy fines when violated as well as arrangement of funds to cover unforeseen medical expenses for both new and old athletes. The newly formed Commission on College Athletics would execute and supervise these rules and regulations stated in the bill and ensure that they are obeyed by all schools of athletes. The Commission on Athletics would be operated by 9 board members selected by the president of the United States, a paid staff to settle quarrels and dispute when necessary, point out certain changes to rules and have the power to call witnesses while examining wrong doer. These groups would exercise a lot of effort in making sure that rules are obeyed in college sports and would receive payment of $50 million In tax payer funds during its first 2 years.

Booker’s bill is among the many proposed bills from members of the congress aimed at implementing the right changes to college sports. He had told the ESPN during the last interview that this was an opportunity to benefit from all those responsible for generating most of the revenue. He also stated that he feels that the government has a whole lot of role in  protecting athletes which has always been avoided and needs that has not been met years. The NCAA president Mark Emmert along with others have  pleaded with the national law makers to assist them in developing a law that would secure and guide future marketplace for athletes selling their image and name rights. The board is supposed to make a decision next month whether to go ahead with the rules of allowing athletes receive NIL payments. The president, Mark Emmert has stated that the result of their vote would also depend on receiving help from congress.

While some bills are aimed at implementing changes to College sports, others are aimed towards knowing the exact endorsement deals athletes are allowed to sign and those that should be restricted by the NCAA. Majority of the bills proposed Thursday aims at revamping and reconstructing College sports. Booker had said that the NCAA has failed in their role of protecting its athletes on several occasions while Blumenthal stated that for a bill to be fully effective it must have a strong enforcement law backing it up. The two senators have consulted many college sports leaders in regards to the construction of the bill. Booker had said they basically had most of their conversations with new and old athletes due to the fact that he wanted to construct a legislation with sole aim of enhancing and securing rights of athletes. Blumenthal stated that so far they’ve received positive feedback from university presidents who relates with the fact that college sports needs to be revamped and reformed.