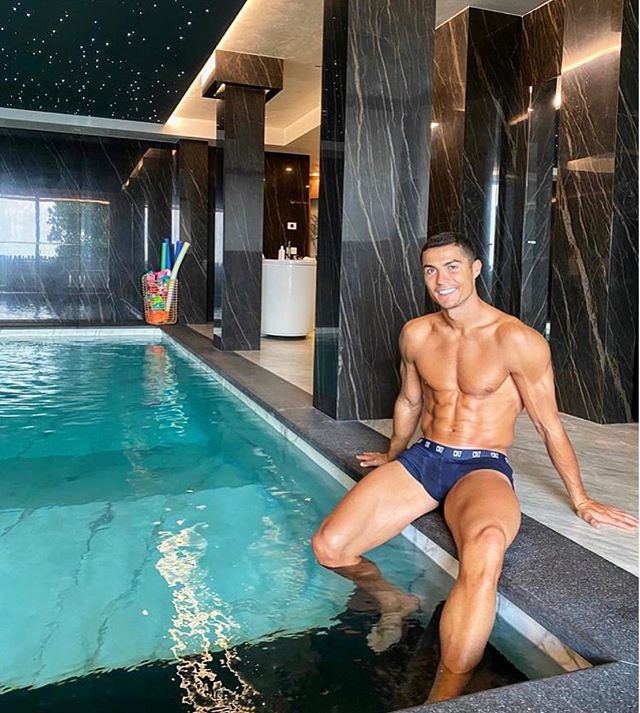 In the football world, the testing protocols used to test for COVID-19 have helped to return the game to our television screens. For the longest time, the shutdown of professional sport more or less worldwide left fans of the beautiful game with no chance of seeing its greatest stars. Resumptions took place in the summer, though, meaning that football came back – albeit without fans, and often in sterilised, dour environments. The grand stadiums remained, but the backdrop of fans that make them so special, or so intimidating, were not present.

However, while many COVID-19 tests have come through on footballers, few major stars have been tested positive. This is changing, though, with arguably the biggest football star in the world now COVID-19 positive: Cristiano Ronaldo. The Portuguese icon has been tested positive for the condition and will now spend an extended period of time in isolation. This will likely mean that he will miss the gargantuan tie with FC Barcelona – meaning that a resumption of hostilities with Lionel Messi will have to wait for the return match in Spain.

The superstar, though, is believed to be in good health, with reports saying that he was still enjoying sunbathing while isolating. Without any symptoms, he missed domestic games for Juventus as well as ties for his home nation, Portugal. It means that he will also miss out on international ties against France, missing a showpiece game in Paris for his nation.

Positive tests do not discriminate

The sport so far has been relatively lucky in that few major incidents have come from the COVID-19 outbreak. Football has mostly avoided catastrophe in terms of health, though many clubs are now in dire straits financially. This might be hard to overcome, though, which is why the need for more testing and, if needed, quarantine conditions are likely to be brought in to the major leagues.

Ronaldo is among the highest profile people in the world to have been confirmed to have the virus, showing that it does not discriminate. However, there has been some consternation from the Portugal camp regarding the positive test, with staff reporting that “all measures” were followed carefully. To lose a player of such importance to the first team during such a crucial period of the international and club season is naturally a blow.

However, the most important thing to note is that Ronaldo is asymptomatic and is there in good health. Though likely frustrated at missing out on key matches, for the Portuguese the main thing is to ensure that he retains good physical health and can return to the pitch as soon as is possible.

For fans of the game, though, missing out on another Ronaldo-Messi duel is a bitter blow for neutrals. In a year that has been so disheartening for so many reasons, to lose such a flagship match from the TV schedule is yet another blow to public morale. Still, again, at least the player and his family are, as far as we know, in good health.