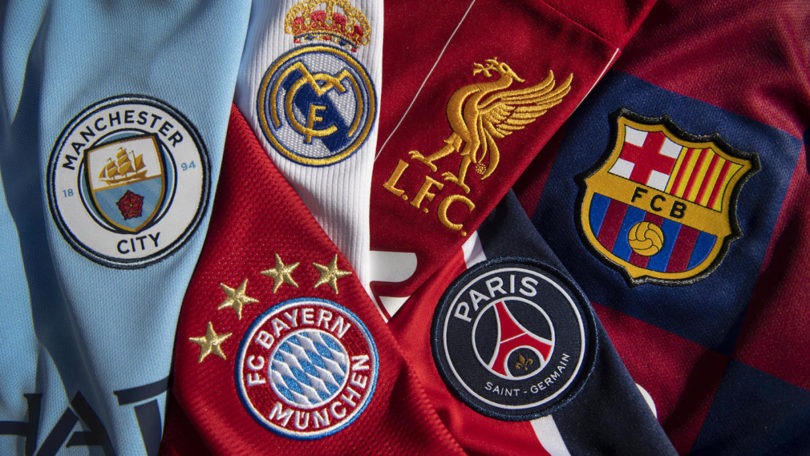 As one of the most dominant and high-profile sporting competitions in the world, the English Premier League holds incredible sway. Without doubt, it is the most powerful domestic football league in the world. And in terms of revenue, it is comfortably the biggest domestic football league in the world. It dwarves the other major leagues in terms of income, which has led to a push for the top players in Europe to create financial redistribution.

This led to the development of the ill-conceived European Super League. As part of that breakaway were six of the largest clubs in England, led by Manchester United and by Liverpool. However, the breakaway failed within days and it was back to square one. With the major European teams wanting a total redistribution of European monies, and English teams fretting over a slowdown in the speed of TV rights growth, the push for an ESL was seen as the only way to keep spending uncontrolled.

Others, though, see another solution: cut cloth accordingly, and stop spending money that isn’t in the bank. One of the most ridiculous claims during the ESL fallout was that the largest clubs in Europe are losing money whilst the smaller clubs make money. Alongside this was the complaint that without a one-sided, non-competitive Super League, how can the top teams continue to cannibalise the rest of the football pyramid, scooping up talent on ever-increasing rates?

The argument was simple: we, the biggest clubs, spend far beyond our means, and we want the rest of football to suffer from a loss of competition as opposed to cutting our cloth.

In England at least, the fan outrage was deafening – and it led to the six English clubs taking an embarrassing turnaround within a week. However, further pushes are expected to come as the Premier League lays out plans to stop any future threat of a breakaway league from being successful. They intend to “hold accountable” the six breakaway clubs, whilst ensuring that there is a development of a new ownership charter.

This will be used to help make sure that the clubs in the future cannot try a similar escape to one-sided prosperity. At the same time, there will be an increased push for the six clubs to showcase all of the information they have developed around the ESL and its potential.

The new rules will look to set in stone a commitment to staying in place and not trying to form breakaway deals and leagues. The new action will come from the Premier League, as the other fourteen clubs look to try and return a touch of revenge on the six clubs for their selfish act of escape.

For now, though, there is one thing that is certain: the Premier League will be the first league to really put in place a forced agreement to such a repeat happening in the future. Sanctions might arrive, but changes to the Premier League are almost certain at this stage – the only question that still needs to be answered revolves around severity.