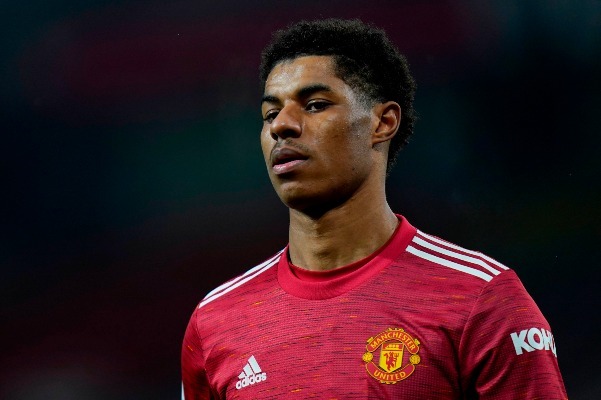 The Euro 2020 final took an unexpected turn as everyone realized the trophy was not coming home this time. However, worse than the loss were the racist comments that the players received after the game. The targets of this racism were Marcus Rashford, Bukayo Saka, and Jadon Sancho, as they missed their spot-kicks.

Here is everything you need to know about what happened after this defeat.

The Extent Of Racist Abuse

There was a lot of racism on social media once the Euro 2020 final was over. The PFA (Professional Footballers’ Association) shared the data with Channel 4 news after the final, highlighting that more than 800,000 tweets were analyzed.

Only 1900 were flagged as abusive and targeting the three players, and 160 posts were considered as high-risk abuse. The PFA also reiterated that while some of these tweets were deleted by Twitter, the accounts were not suspended. Facebook followed suit and announced that it would create stricter measured by permanently deleting accounts that were sending abusive statements and messages.

A Tough Season For Marcus Rashford

After the final, Marcus Rashford released a complete statement where he said he would not apologize for who he is and the tough season he has faced this year. Rashford said he lacked confidence while going into the final as he had a challenging season. Even during the penalty, he said that something didn’t feel right.

Rashford feels he has let his teammates down as it was not his best performance. All he was asked was the penalty, and he did not do it right. He has been playing the penalty in his head ever since, and all he can do now is apologize. He can take critique of the way he performed, but he will not take the racist abuse that is being hurled at him.

However, Rashford has decided to focus on the positive and come back stronger after all the positive messages he received in the face of the racist backlash. He will always be proud of who he is and where he is from.

Rashford Has Done His Part For The Country

Rashford is a beautiful human being, and he is doing his bit for the country outside the football field too. His In The Box Campaign has inspired people to donate more than a thousand boxes of essential items for homeless shelters in Manchester. Besides that, he has raised more than twenty million pounds to ensure kids in the free meals system in school don’t face any challenges.

That is because Marcus also relied on the free meals the school provided him with during his childhood. He is a star player and a wonderful human being who does not deserve the racist backlash after the Euro final 2020.

Unfortunately, even in the 21st century, we still have racism. We hope Marcus Rashford comes out stronger from this, and the people can learn better. Racist abuse is never okay, and it is time we all learned that.