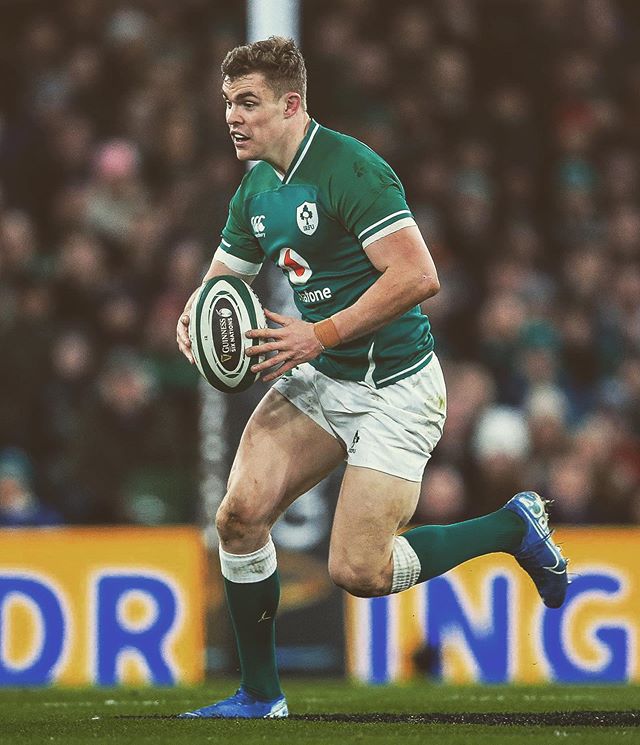 With the Six Nations just about to return into full action, there has already been some dropouts that would have otherwise taken part. One of the most prominent losses before the resumption of the tournament, though, is in the Ireland squad. Ireland are going to be without one of their star players, as Garry Ringrose is set to miss as much as six weeks after suffering a broken jaw.

The injury occurred in the first half of Ireland’s game against Italy. The centre tried to get involved in closing down a kick taken by Italian international Edoardo Padovani. Unfortunately, he collided with the knee of the Italian player, leaving him in a heap. It will see Ringrose miss the trip to Paris, with his team replacement arriving in the form of Robbie Henshaw.

The match-up comes on the back of a 50-17 win against Italy, leaving Ireland in fine form as they move towards the climax of the Six Nations tournament. Having impressed hugely in his 10-minute spell as a scrum-half, Ringrose had made a favorable impression on his teammates and was seen as a likely addition for future squads.

‘Fantastic’ in leadership, what now for Ireland?

Now, though, this will see the Leinsterman miss out for a considerable period of time. Having “contributed so much” over a 10-day period, the player was deemed a major miss by Irish media and Irish Rugby coaching staff. His leadership has been praised numerous times, while he was seen as a major part of the win against Italy.

Despite making a lively and aggressive start to the match, the clash with Padovani was arguably the first major flashpoint of the first half. It left the player in a heap, though, with the injury expected to mean missing out in the long-term for his country. Having started to make a big impression on the Ireland set-up, too, this will come as a major blow for a player who is finally beginning to be rewarded for years of quality service on the pitch.

Meanwhile, Ireland are expected to turn to Henshaw as a partner for Bundee Aki in the finale of the Six Nations tournament. This would also see Chris Farrell considered, who has not played for Ireland since a World Cup defeat to Japan in September 2019.

The analysis is simple: Ireland have seen their chances of winning in Paris with the desired margin become that little bit more challenging than expected. By losing a talented young player who was making a big impression on the squad, Ireland will need to dig deep to find a solution that won’t dilute the quality of the playing side.