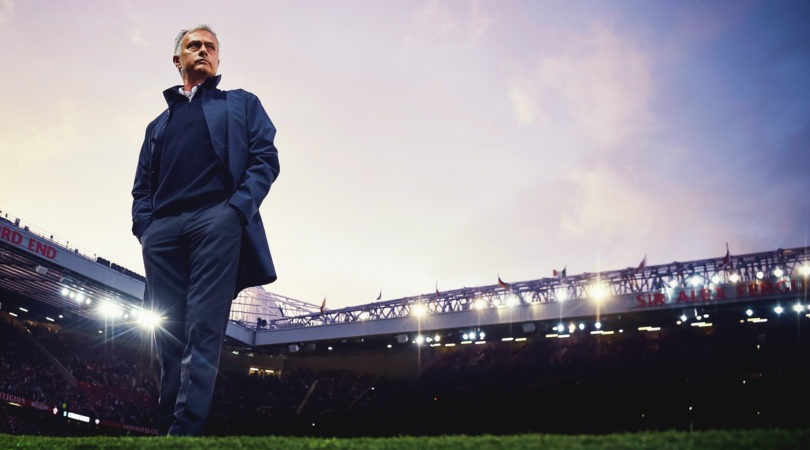 As one of the biggest clubs in the world, Internazionale are a genuinely reputable European giant. As the third most successful club in Italian football history behind rivals Juventus and Milan, La Beneamata hold a rich and proud history. However, there has been increasing talk that the club had seen its best days; indeed, Inter had not held a trophy aloft since the 2009-10 season, whey won the Treble under Jose Mourinho. The wait, though, is now over: former Juventus legend Antonio Conte has won the Serie A title for Inter.

Arriving two years ago to a mix of fanfare and fury, the ex-Juve captain was viewed by suspicion by some. So, too, was his supposed demand to remove the ‘Pazza Inter’ club anthem, loved by fans of the Nerazzurri. Conte had insisted that he wanted a “normal, regular Inter” as opposed to the most dramatic club in Europe as was its history. For Inter, though, his two years of hard work and unflinching commitment to building a powerful, aggressive squad has paid off.

Scudetto champions for the first time in over a decade, there was also some nice symmetry. Conte was signed by Juventus and Beppe Marotta (now also at Inter) to build a revolution. Juve had finished seventh the previous year, and Conte soon built a team that could compete for titles. However, a refusal by Juve to submit to new major signings seen him leave for Italy, and then Chelsea. Now, a return to Italy via a club he actively fought against his entire playing and coaching career held one objective: derail the Juventus juggernaut he had personally built.

And after a season impacted so many off-the-field incidents, Conte has walked away as the champion of Italy once again.

The return of Inter: back for good?

The success came after a 2-0 win against Crotone, sealing the win needed for Inter. It was then to Sassuolo the next day, as the provincial club faced off against second-placed miracle-workers Atalanta Bergamo. The game ended with a 1-1 score, seeing Inter crowned champions the day after their success. With 10 of their 13 clean sheets arriving in the second half of the season, Conte has built a side that is about durability, and grit.

Indeed, no team has captured as many points from losing positions as Inter this year, showing a desire to come back and claim a point, or all three points, on more than a few occasions. And while some might deride Inter as a ‘Premier League Rejects XI’ given the number of veteran ex-Premier League players, it is the young Italian core of the likes of Alessandro Bastoni, Nicolo Barella, and Stefano Sensi that built the foundations of this most successful Inter side.

With 30,000 Inter fans celebrating on the streets of the city, though, there is one thing for sure: for now, Crazy Inter is gone; Conte’s Inter is here to stay.