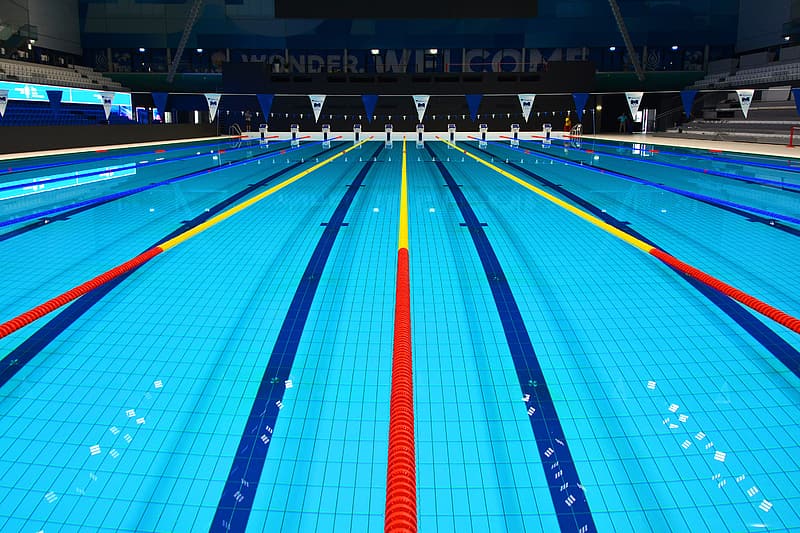 As we move towards the repositioned 2021 Tokyo Games, fans are naturally excited about the sporting calendar to come. As we move into a world that is increasingly reliant on technology and digital vision, though, there are concerns about how the viewing experience in 2021 is going to be for the Tokyo Olympics. However, it looks like there has been ample work put in by security experts to try and make the Tokyo Games the most technologically advanced and secure games yet.

Recent discussions from the Japanese government has seen talk over how to ensure cyberattacks can be curbed and avoided altogether. This is expected to become a major talking point as the games approach their beginning, with the cybersecurity of everyone involved – including viewers – absolutely essential. The games, postponed due to the COVID-19 pandemic, are taking place a year later than planned. Speaking to other major nations including the United Kingdom and the United States, the Japanese government has been clear that is in an information-gathering process to build the best solution.

Indeed, this follows discussion from British officials that Russian GRU military intelligence agencies had taken part in what was deemed “cyber reconnaissance” operations against the organizers of the 2021 Tokyo Games. While the information on the attacks, including their success rate, was kept out of the discussion, they did suggest that organizers, suppliers, and sponsors had been the victims of such attacks.

The organizing committee, though, said that it had noticed “no significant impact” from any potential cyber-attacks. Sporting events have regularly been the target of attacks from cybercriminals, with many western officials believing that attacks originate from Russia. Despite repeated condemnation and denials from Moscow, though, the accusations continue that these attacks are retaliation for the public doping scandal that has embroiled Russian sport.

Russia was given a four-year ban from all major sporting events for widespread doping, and it included the Tokyo Games. For that reason, experts believe that the cyberattacks are seen as retribution for the widespread banning of Russian athletes across the board.

Cybersecurity has been a major talking point heading into the games, especially in light of the challenges that have faced the postponed games. However, there has been confidence radiating from the major organizing bodies, believing they have done enough to ensure that the safest environment possible has been put in place for everyone. It is believed enough preparation has gone into providing a safe enough environment for the athletes to perform at their peak without any security risks.

International sport has been heavily disrupted across 2020, and it looks like the COVID-19 pandemic will continue into 2021. This is likely to cause further disruptions and delays, meaning that more changes are expected to come in the near future. With the rapidly changing nature of the sporting calendar, expect more adjustments to come in the future as the likely start date for the 2021 Tokyo Games comes into focus.

For now, one thing is for sure: in the event of a potential cyberattack, a solution will be put in place by the authorities to minimize disruption and risk.