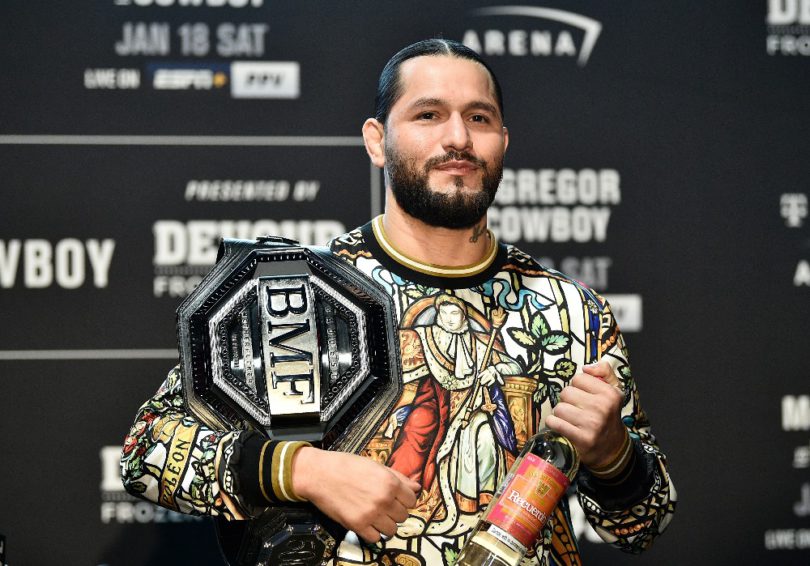 In recent events of the UFC dispute with Nate Diaz, Jorge Masvidal made it clear that he is with Diaz in this one. But now Diaz is on his own here. So what made Masvidal leave his side?

Masvidal mocked Diaz for not facing him in a rematch, saying it is his promoter who isn’t letting him fight. Masvidal stated that “I’m not usually seen on the UFCs side, but looking at things here, I am aware of who I’m going to support here.” He further stated that “Diaz is unaware of what he will face and got a bit of CTE problem.”

For Masvidal, Diaz is just acting like a diva and trying to get into headlines and avoiding the fight they are supposed to have. However, Diaz is having problems with his contract with UFC as it is about to end, but his promoter is looking to sign a new contract.

Diaz’s career with UFC may be ending, and he is trying to get a final fight with Masvidal, but there has been a holdup. And all this is just frustrating both the fighters, and they are trying to show it through social media, and it is just creating hype for their fight.

But do you know once there was a time when Masvidal and Diaz were allies? So why and how have things changed?

What Made Diaz and Masvidal Turn Into Enemies?

There was a time when Masvidal and Diaz used to respect each other. In 2019, they fought each other for a made-up BMF title for UFC. Even before the start of the fight, they showed respect to each other.

However, things changed when the fight entered third-round TKO. The Masvidal doctor stoppage stopped the fight. Masvidal got several cuts on his face, and the fight was stopped after he got kicked in the face by Diaz.

The referee stopped the fight, but Masvidal called Diaz a coward. Diaz was very frustrated after hearing this as he wasn’t the one who went to the referee and asked him to stop the fight.

Things went bad after this and got worse when the rematch wasn’t materialized. Since then, both the fighters have been fighting on Twitter and passing the blame on each other.

Things will get better when the rematch happens, and everyone will see who the better fighter is. Passing on comments ad statements isn’t going to do anything rather than create hype.

Previously Diaz rejected other fights, which is creating problems in signing a new contract of him. Therefore, it may take a while for him to get back in the ring; till then, both the fighters are preparing for a big fight. Let’s hope it will happen.

All this is hate and frustration is natural. The whole world watched the first fight and everyone is aware of the facts. Both the fighters performed well but it was the situation that stopped the fight.