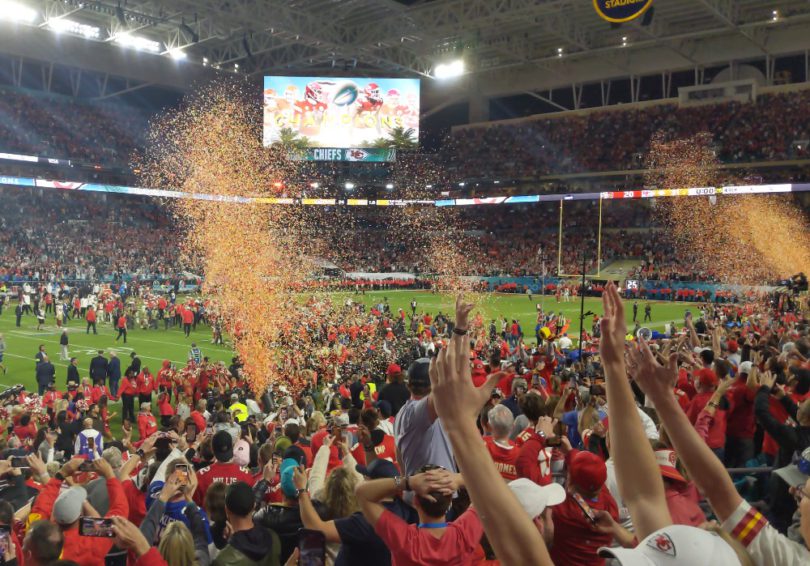 After losing a few times, the Kansas City Chiefs finally found their spark again as they won against the Eagles. The Chiefs were creative, made an offensive domination, an aerial attack, and one of the best run games we ever saw. You name it, and they did everything in their power to win this game.

The Chiefs faced two straight weeks of losses, which is why this was a big deal. Of course, the team bounced back and finally responded the way they always do. Here is everything you need to know about their win.

One of the players that played the best this time was Patrick Mahomes. His game was like no other, as he did five touchdown passes. These passes include three to Tyreek Hill, the wide receiver, with eleven catches for 186 yards.

Another star player during this game was Clyde Edwards-Helaire, who rushed for over a hundred yards on fourteen carries with a turnover-free day. The performance was much-needed after Clyde lost two fumbles in the last two games of the Chiefs. Besides that, Clyde also caught a shovel pass.

During this game, the Kansas City Chiefs converted none out of ten third downs for first downs. They also scored six out of the seven possessions. The victory by the team was like no other, and it represents the hundredth of Any Reid’s runs with Kansas City.

The best part is that the run came in a city where Reid had spent his first fourteen seasons as an NFL head coach. Reid was the first coach to win a hundred games with two different teams. The team and the coaches felt joy and relief as they finally won after two weeks of losses that only made them come back stronger.

While the Chiefs played a stellar game, it is also difficult to feel that they have regained their dominant form. That is because the Chiefs defense is still a big problem that they need to work on. Mahomes and Reid credited the team for creating an excellent defense this time, but they could still use improvement.

Kansas City also did a great job at capitalizing on their mistakes in the game. However, that can’t happen every weak and not each opponent will be as charitable as the Eagles. The team still feels like they have their back against the wall because they need to improve their game further.

The Chiefs agree that they need to improve, and they have to hold each player accountable for their performance. That is the only way they can have persistent wins.

If you are a Kansas City fan, don’t let this one win get to your head, as there is much more to come. The Chiefs have a lot to work on, and we hope they do because when they are at their best, they are unstoppable. We can’t wait to watch the coming games.