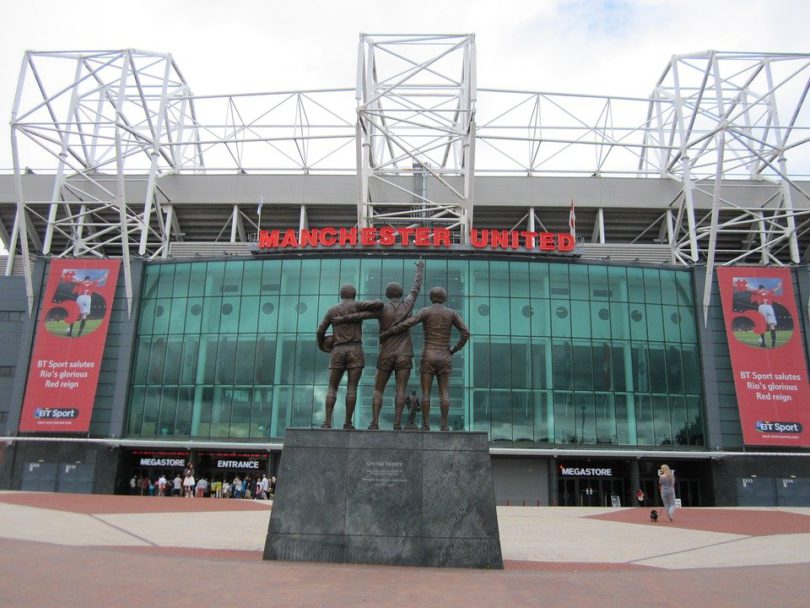 With a 0-0 draw against UEFA Champions League rivals Chelsea, Manchester United have now endured a tough start to the 2020-21 season. A short break that came after their surprise UEFA Europa League exist to Sevilla means the Red Devils aren’t quite as sharp as some of their rivals. Add in a dysfunctional midfield and a summer transfer window that yielded little joy for manager Ole Gunnar Solskjaer, and it’s easy to see why Manchester United might be preparing for a ‘delicate’ season.

Delicacy is the ideal world, too; flash performances in Europe have been followed up by dour shocks in the least. The 6-1 shellacking from Tottenham Hotspur was a massive black mark on the copybook for Solskjaer, but some decent performances since has seen the club lift itself completely off the canvas. Still, all it takes is a few bad results matched with performances and the constant talk of the future for the manager will come around again.

Having done well to steady the ship when he first arrived, the full-time role for the Norwegian has been inconsistent to say the least. Impressive highs have seen him go to Paris (twice) and win, as well as pick up some impressive results against major rivals – not least some flagship wins over Manchester City. The ex-United player, though, will know all too well that individual performances and results mean nothing compared to winning trinkets and baubles.

One of the main reasons why United are facing an odd season is their weird transfer business. Having courted Jadon Sancho without any real encouragement from his club, the Red Devils found it tough to make any kind of meaningful progress on the deal. They also chased other deals, though not often in the position that fans expected to see signings.

Their erratic central defense needed some extra padding, but it did not arrive. Instead, the Red Devils are hoping that a mixture of Harry Maguire and one other can be enough to see them through the season. The semi-revival of form for David de Gea, though, should at least raise some form of optimism for fans that the club won’t be as porous at the back as previously seen.

The professionalism of the squad would be hard to question, but it comes down to ideas, quality, and versatility. While young stars like Marcus Rashford and Mason Greenwood paint a positive future for the club, as do other academy breakthrough stars, it would be hard to say that the squad is at a level where a title challenge would feel like something fans could reasonably expect to happen anytime soon.