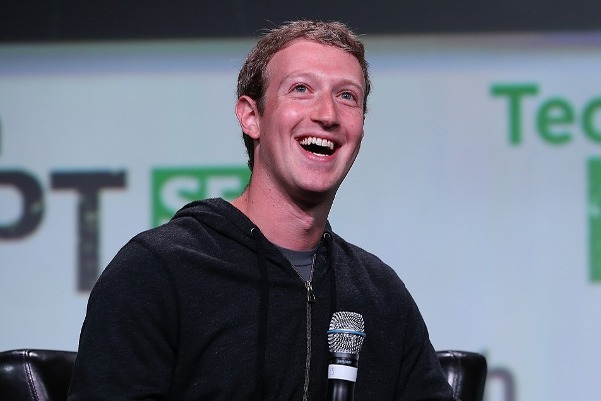 Mark Zuckerberg, the founder of Facebook, recently shared a clip of himself demonstrating his MMA talents, and he was praised for it by Conor McGregor.

Earlier this week, the Facebook CEO was filmed working with MMA boxer Khai Wu in preparation for their most recent match. The clip, which was released on Saturday, finally went public.

Conor McGregor commended Mark Zuckerberg, co-founder, and CEO of the 38-year-old social media powerhouse, for his excellent MMA abilities during sparring, along with other UFC fighters.

The video shows Wu, a 27-year-old with a 6-4 record in professional mixed martial arts, engaging Mark Zuckerberg in a kick-and-punch exchange and a wrestling match.

Hours before the boxer entered the ring with Joshua Dillon and sadly lost by unanimous decision, Zuckerberg tweeted video footage of himself sparring with Khai Wu on Saturday.

Mark captioned a Video clip of Kai fighting with the words, “Go get it…and starting to look ahead to a fantastic bout!” and commented, “One of my training mates, @khaiwu, is getting his @ufcfightpass season debut.”

Another MMA competitor who posted: “Damnn!!” on Facebook and received a response from the Facebook executive was rising bantamweight star, Sean O’Malley. I enjoy watching this.

The Jewish-American CEO of Meta and Wu, aka “The Shadow,” are seen fighting punches and kicks in the Instagram video.

Zuckerberg received plaudits for his unexpected performance from Instagram fans and many MMA stars, including Conor McGregor, Alexander Volkanovski, and Aljamain Sterling. In the footage, Zuckerberg can be seen completing an arm-bar and a triangle choke while receiving praise from UFC announcer Joe Rogan.

This is fantastic! The presenter of the well-known podcast The Joe Rogan Experience said, “I’m really glad to hear this; the preparation seems good too!”

How could I miss it until this very moment, you ask? On a recent Joe Rogan Experience appearance, Zuckerberg said he spoke with him for about 3 hours. The software magnate spoke about everything from virtual reality to politics while describing how the COVID-19 outbreak led to his introduction to mixed martial arts.

“Since COVID, I’ve become extremely into MMA, foiling, and surfing. Many people I know engage in it.” He remarked on this very intriguing relationship between jiu-jitsu practitioners and surfers.

He said, “My mother insisted that I participate in three varsity sports, and my future took a terrible turn when I chose to pursue competitive fencing rather than wrestling in high school. I don’t know what it is, but it seems so primordial. Since then, I’ve simply introduced a number of my pals to it; we now all train together and, like, wrestle one another, and I find that its intensity appeals to me.”