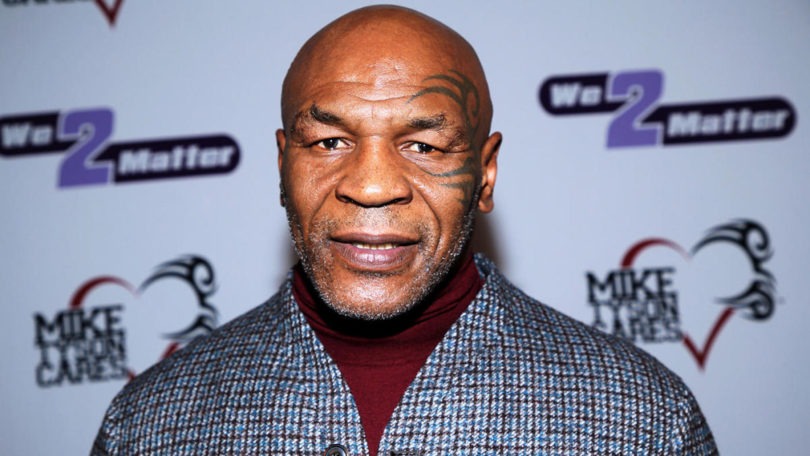 At the instigation of Tyson’s spokesperson, the guy assaulted another passenger when the latter “started tossing a bottle of water at him.”

Tyson can be seen on the plane’s footage leaning over his seat as he repeatedly strikes an unidentified passenger.

According to a statement from Tyson’s spokesperson, an “aggressive passenger” was “harassing” the boxing star.

The police were summoned to the area and briefly detained two persons.

At San Francisco International Airport, a non-life-threatening injury was recorded.

According to a San Francisco Police Department representative, the suspect “refused to comply” with police when pressed for more information.

Their release was pending additional investigation while they were both released. The authorities named neither of the persons involved in the probe.

A guy tossed a bottle at a JetBlue jet minutes before it was supposed to take off from San Francisco to Florida on Wednesday night.

When watching the TMZ video, you do not see the entire altercation or a water bottle.

According to TMZ, Tyson agreed to take a photo with a passenger before the flight even started. Despite Tyson’s repeated appeals, the offender continued to attack the former boxing champion verbally.

A fellow passenger is trying to calm Tyson down by shouting, “Hey Mike, Mike,” in the film of him beating another passenger.

His face seems to be covered with a thick layer of blood.

“We are aware of video that may have recorded the occurrence,” said the San Francisco Police Department. As a result of this footage, the San Mateo County Sheriff’s Office was tasked with conducting an investigation.

Tyson has a history of aggression both inside and beyond the ring.

In 1992, he was convicted of rape and sentenced to three years. He was disqualified from a 1997 bout after biting off his opponent’s ear.

In 1998, Tyson pleaded guilty to a minor assault charge stemming from a car accident in Maryland.

Masking limitations account for 70% of the more than 7,000 incidents of disruptive passengers reported to the Federal Aviation Administration (FAA) since February 2021.