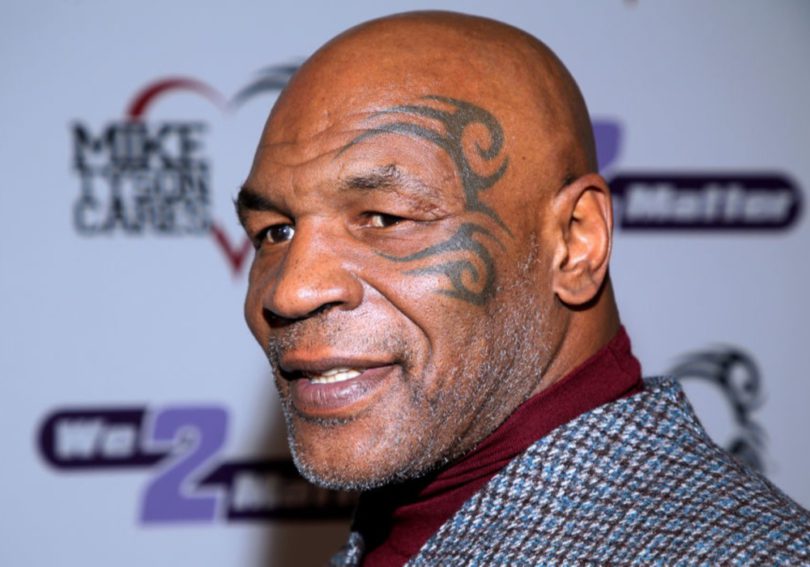 Mike Tyson is a boxing legend because of his extraordinary fighting capabilities. He’s a tough opponent to defeat, and many young boxers look up to him for inspiration. The fighter is famous for many things, especially his recent altercation on an airplane.

If you want to know more about the fight and how the industry reacted to it, you’re in the right place. Here is a complete news update to keep yourself well-informed.

Where And When Did The Fight Happen?

Mike Tyson was on a flight to Florida on 20th April 2022, when he punched a passenger repeatedly. The individual was drenched in blood, and SFPD police officers had to intervene. Soon after the incident, a video of the fight was circulated on the internet.

The video was trending on Twitter and reached other social media platforms shortly after. Many people gave their two cents on the fight, and the boxing industry members were also active. Most individuals defended Mike Tyson, and the authorities also issued a statement.

Why Did Mike Tyson Punch A Passenger?

Some people quickly judge celebrities when they make a mistake and thrash their reputation. However, stars are also humans, and their patience will last to a certain extent. You may sympathize with the passenger, but there is no doubt that he was at fault.

As per Mike Tyson’s spokesperson on the plane, the passenger harassed the boxing legend. The guys commented some things about the fighter and even threw a bottle at him. He was mainly provoking and agitating the boxer to gain attention. Of course, it backfired as Mike Tyson is not one to let go of a harasser.

Was The Man Injured Seriously?

Social media users love to fuel a fight for entertainment and other reasons. So you may have encountered posts stating the injured guy was highly wounded by Mike Tyson. However, that is not true, according to the SFPD officials. The person may have been bloodied, but none of the injuries were life-threatening.

Both the men were stopped by SFPD officials and given medical treatment right on the scene. The harasser also gave minimum details to the officers and refused to cooperate. Of course, this was expected as the person was at fault and would have to face the consequences of harassment.

How Did The Audience And Celebrities React To The Fight?

Many people, including Dana White, current President of the UFC, reacted to the fight. The majority of the users showed support for Mike Tyson and condemned the harasser’s behavior. Some people reposted the video with captions saying not to annoy Mike Tyson.

Dana White also posted an old video with a tip on how to stay alive when bumping into the boxing legend on a flight. Kelvin Gastelum also put a post saying that Mike Tyson is a calm person. He also added that the other person may have made a serious mistake for the boxer to get angry.

This is what you need to know about the altercation of Mike Tyson on a flight. The boxing legend is continued with his daily life and events. Only time will tell whether the fighter will face severe repercussions for assaulting a passenger.