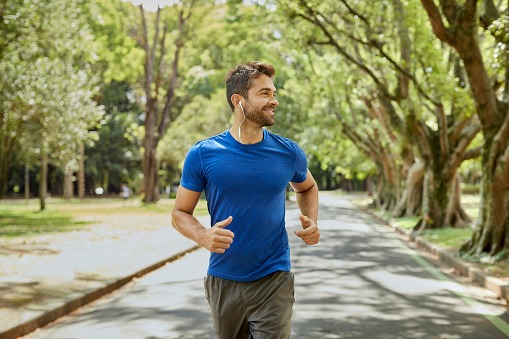 Jogging is a popular way to stay in shape, but I wouldn’t recommend it every day. Jogging’s biggest benefit is its intensity. It develops fitness swiftly and effectively while also burning more calories than other exercises, making it appealing to those looking to lose weight.

Jogging produces endorphins due to its intensity, resulting in a jogger’s high, which some refer to as an ‘energy buzz.’ This, like aerobic exercise, maybe a natural antidepressant and has been shown to improve mood.

However, there are several important drawbacks to jogging that we must consider before engaging in it regularly:

On the other hand, many others find treadmills to be extremely dull and will frequently find methods to keep themselves entertained while using one, such as listening to music or watching television. Using a smartphone to log your runs allows you to keep track of your progress and create realistic targets.

This will continue to inspire us as our performance improves and we see the advantages to our general fitness. Overall, the benefits of jogging may exceed the drawbacks, but as with any activity, practice care.