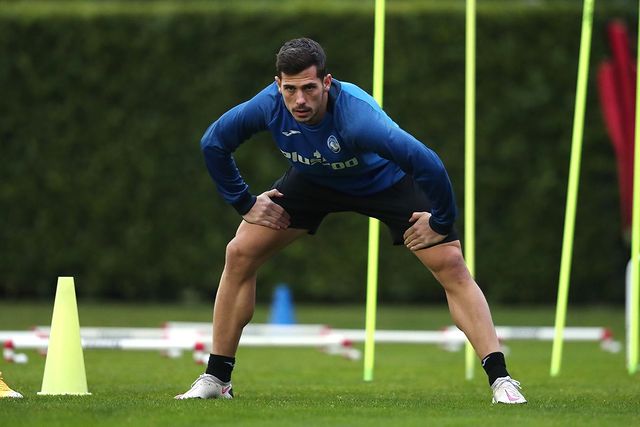 If you watch much European football, then it is quite likely that you will have heard of Atalanta. The team from Bergamo, Italy, have been making waves for several seasons. Known for their high-flying, one-on-one marking style that is prevalent in attack and in defence, the provincial outfit has become a legitimate UEFA Champions League opponent; in fact, they have enjoyed better results in the tournament than more storied clubs domestically such as Internazionale and Roma. Even Juventus have failed to get as far as Atalanta in the last few years. How, then, can a small club like this achieve so much?

Coaching, scouting, and intelligent signings make up a large bulk of the work. As does one of the best academies in the world. Yet for Atalanta, the most shocking part of their style is how many under-rated or even unknown players they have. Chief among these underrated stars is the Swiss midfielder Remo Freuler. The Swiss came onto the scene a few years ago, but it isn’t until the 2020-21 season that the rest of the world seems to have noticed him as a player.

He’s been part of the Gian Piero Gasperini system from day one, having missed only nineteen games in the four years he has played under the Italian. They have a natural connection thanks to the fact that Freuler, 28, does everything that is asked of him. In a system that is physically, mentally, and tactically demanding, Freuler manages to live up to every request asked of him.

Indeed, his exceptional game understanding makes him one of many Atalanta players with a game intelligent far beyond their young years. An ever-present in the middle of the park for Atalanta, he plays a role as a ‘metronome’ in the middle, helping to keep one of the most diverse and innovative attacking systems in Europe tick.

Freuler: The Swiss watch that makes Atalanta keep on clocking up results

While much of the praise goes on the headline makers like Duvan Zapata and Josip Ilicic, there is much love reserved for the Swiss midfielder in Bergamo. Fans love him, keenly aware of how key he is to making everything flow and ensuring that even in losses the club retains that playing style that has become so connected to their growingly-famous blue and black stripes.

Once seen as a ‘little Inter’ given their kit and proximity to the Italian city of Milan, Atalanta were seen as nothing more than a provincial number-maker in the top flight. These days, though, their innovative style and their glorious work at both academy and transfer level means they could be realistically seen as a more attractive place to play than anywhere else in Italy.

Sure, it might not bring the glamour of Turin, Rome, or Milan. Yet look at the relative performance of the clubs from these cities; it would be impossible to argue that any team in Italy, or even Europe, makes more of its resources than the boys from Bergamo.

And while we might all focus on the likes of Papu Gomez and the other goalscoring extraordinaries, none of that is possible without the silent ticking of their very own Swiss timepiece in the middle in Freuler.