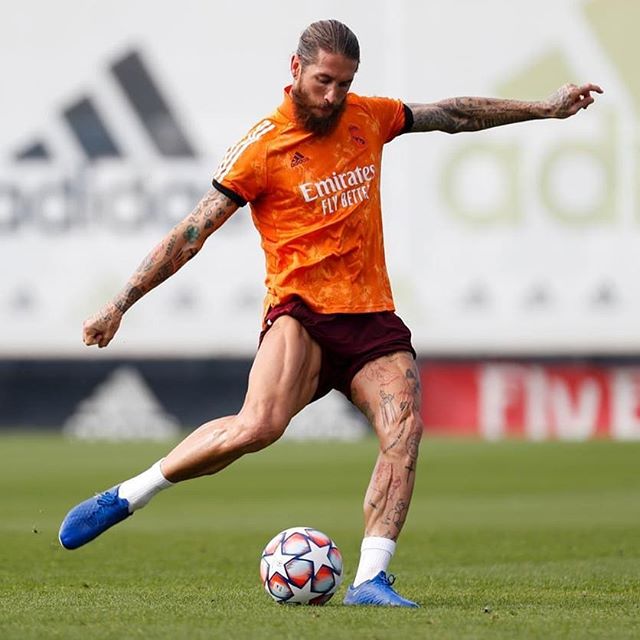 As one of the biggest games in world football, Spanish football’s ‘El Clasico’ is a match watched worldwide. When global giants like Barcelona and Real Madrid play, the crowds tend to follow. And when they play each other? You would do well to find someone who isn’t interested in the outcome of this flagship domestic grudge match. Catalunya against Castilla, separation against the union. It’s one of the most compelling fixtures in the football calendar and, with COVID-19, it has been sorely missed.

The latest Clasico, though, was like a few others in memory. It was an odd match in that it could be the final time that Lionel Messi faces the old enemy at home. With his contract finishing at the end of the year and a seeming desire to get out and try something new, Messi could see his final home performance against Madrid end in a relatively listless 3-1 reverse.

The game started fast enough, with Madrid scoring an early settler through midfield dynamo Fede Valverde. The Uruguayan has now become a clutch player for Los Blancos, regularly turning up in the biggest matches. His impressive form continued here with a well-taken goal. The lead, though, was soon brought to an end when superstar Ansu Fati broke through and scored a well-placed finish.

It left the game tied at 1-1 early on, and from there the game actually began to settle. While young Fati had already shown that the biggest of domestic games was something he could handle, players in the Madrid side began to show a touch more experience.

As the game developed, Madrid became more controlled in the possession and less cavalier when attacking. It led to slow but significant suffocation of pitch space, forcing a transformative change in the overall match.

Sergio Ramos back to his attacking best?

For a central defender, Sergio Ramos does have a knack for scoring big goals. He’s scored major goals in the last few years, including goals in the UEFA Champions League, to help win titles and trophies. And his second-half penalty, which arrived on his 45th appearance in the fabled fixture, was as coolly taken as a penalty can be. Slotted home with aplomb, the Spaniard was able to carry on that exceptional swagger he brings to the pitch.

For when he put the Madrid side ahead, they took full control of the match. Barcelona had some more chances, but few of any meaning or quality. It left Madrid in control, and the game was finished in the last moment when Luka Modric scored an intriguing finalizer. He slalomed into the box, dummied the goalkeeper, and slotted the shot into an empty net for another goal.

The Croat had scored a meaningful finish at home to Shakhtar Donetsk in a 3-2 loss, and now had a more meaningful goal to help show he’s nowhere near finished yet. With Ramos and Modric reaching the twilight of their careers, their ability to still turn on the biggest of stages and win the day is truly impressive. From a Madrid point of view, the hope is that long may it continue.