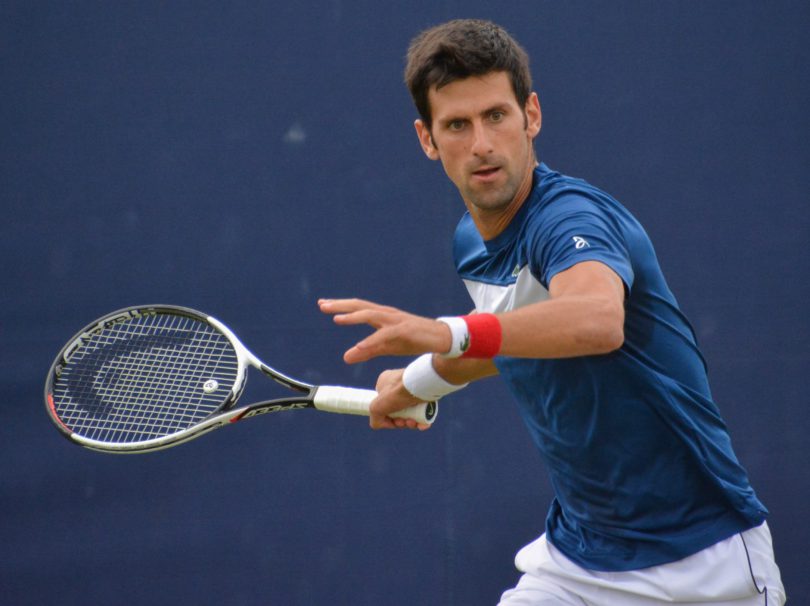 Over the past 2 decades, sports analysts have convinced us of the idea that sport is, in fact, pure mathematics, and that everything that happens on the field is completely predictable and understandable, as it obeys mathematically precise algorithms. Sometimes they were right. Sport during the pandemic was a dream for fans of analytics and miscalculations. It’s been almost a year since the coronavirus pandemic, and we now know how important the roar of the crowd is for athletes, and fans are just as important as a tennis racket or a ball.

The COVID-19 pandemic has made inexorable adjustments to the world of sports games and tournaments: many games of 2020 passed without spectators and fans.

In the meantime, scientists also do not stop their laborious work and found out how the absence of fans during sports games affects athletes. The research results were published in the journal Humanities and Social Sciences Communications. The research was carried out by scientists from the University of Salzburg (Austria). They had an unprecedented opportunity to compare the behavior of professional players during normal play (with spectators) versus “ghost” games (as they called games without fans). The researchers concluded that spectators in the stands increase the emotional intensity of the players, encouraging them to disputes and other clashes. This applies not only to athletes but also to judges. Having studied the verbal responses of the players, the authors of the work showed that in games without spectators, self-accusations of athletes about missed chances, protest behavior and, oddly enough, compliance with the rules increased.

Despite this, the circumstances rooted last year’s tendencies towards sports without spectators. The organizers of the Australian Open tournament, held in Melbourne, announced the continuation of the competition without fans.

Nothing threatens the holding of the matches themselves, but in legal terms, tennis from an entertainment event becomes just a workplace for athletes. Previously, up to 30,000 fans were admitted to Melbourne Park every day. The decision of the Victoria government is another blow to the organizers of the Australian Open, who have already gone through a lot of problems because of a two-week quarantine of players and various restrictions on the tournament.

The safety measure prevails over the tradition of games, and even the Djokovic-Fritz match was interrupted for spectators to leave the stands. The game was stopped when the score was 7: 6 (7: 1), 6: 4, 3: 6, 3: 2 for the audience to leave the stands at 23:30 local time.