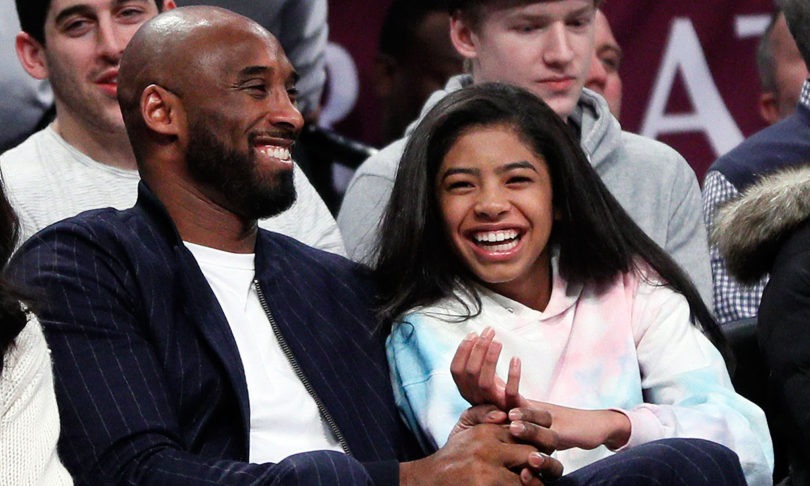 As one of the most revered sportsmen of his or any era, Kobe Bryant was a legend of sports. He was a great person on and off the basketball court, known for his charitable streak and his philanthropy. During his career, Bryant kept a low profile and never allowed his personality to shine too much, instead of allowing his game to do the talking. Post-playing career, though, his effervescence and brightness became something the whole world got to enjoy. His untimely death in January 2020, then, was a huge shock for the world – and an incredible loss.

Alongside his daughter Gianna, 13, pilot Ara Zobayan, eight others in total, Bryant perished in a helicopter crash that took place on the 26th of January 2020. Bryant was 41 at the time of his death. However, investigations have gone into the crash and the cause ever since, and a new investigation has produced some harrowing conclusions. It is believed that the pilot, who was “legally prohibited” from entering a field of clouds but entered regardless, was unable to tell if he was flying up or down due to the disorienting impact of the clouds.

Zobayan told air traffic control that his helicopter was in the process of climbing out of the clouds when they were actually coming down the way towards land and then slamming into the hillside near Calabasas. The crash, which took place in a Sikorsky S-76B helicopter, carried the telltale signs of a pilot being disoriented and being unable to tell which direction he was flying in.

The investigation will continue, but the knowledge that the pilot was under orders not to fly into clouds and chose to do so anyway brings even more sadness to the occasion. The board, which met on the probable reasons for the crash, agreed that the pilot was likely to be unable to see where he was flying and therefore what direction he was moving in.

The report will also look into whether or not the pilot felt under pressure to complete the journey despite the conditions and if he felt pressure to undertake the decision to go into the clouds despite the obvious risks of doing so. Pilots are known to have problems with telling their orientation when they fly into thick clouds like this, and it can make it hard for the pilot to re-align themselves in time to avert a disastrous situation.

This sensation caused by the lack of visual reference can cause pilots to make erratic decisions that would be out of line with what they would normally choose. It is among the many reasons why pilots are often recommended to avoid flying into clouds and other obstacles which could run the risk of causing confusion and uncertainty.

There is a reason why pilots are given such strict and specific training before flying into the sky – and it looks like, sadly, erratic decision-making has created one of the biggest tragedies in modern sport.