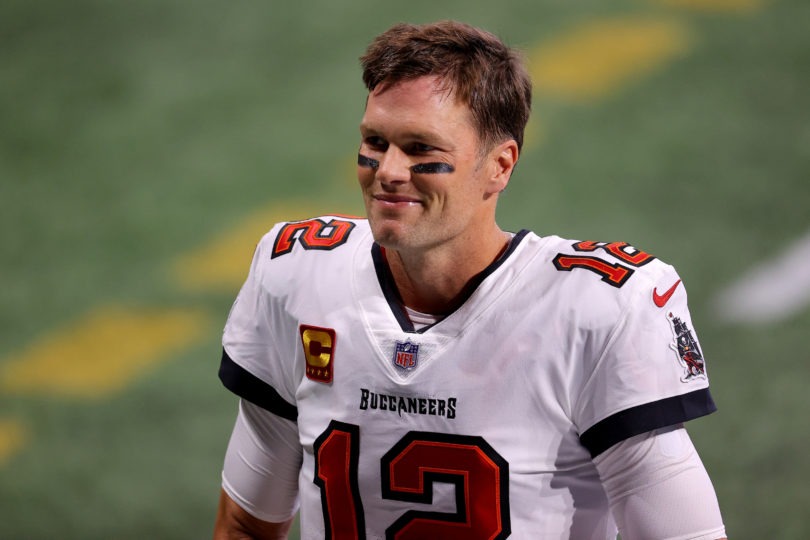 Having just overcome yet another set of seemingly insurmountable odds, Tom Brady has done it again. Arguably the most evergreen sportsman of all-time has continued to produce ridiculous standards year-in, year-out. He’s the kind of player who any team would win; the ultimate professional; the winner and the clutch player; the lifeblood and heart of the team. While he might not be known as the most effervescent personality away from the pitch, there is no doubting what Brady has accomplished as a player.

But could it be coming to an end in the years to come? Those who know the superstar best seem to think he’ll still be performing at an elite level for a few more years yet. Indeed, given his work rate and commitment, there really is no reason why Brady – so long as lady luck keeps him injury-free – cannot reach the top of the game for another few years. Who knows? He might even win another Superbowl!

Brady is, at the moment, chasing even more history in the form of the record for the oldest NFL player of all-time. Brady is trying to match up with George Blanda, who played for the Oakland Raiders when he was a sprightly 48. Brady might need to play another few years to reach that level, but he absolutely has the capacity – you just need to look at his career body of work to see why he could defy the odds.

Will hard work be enough at 43?

However, many naysayers who have been telling us that Brady would be washed by now have been proven so wrong. He’s the kind of guy who, every offseason, gets written off by sports pundits who don’t follow his career closely. They miss the side of Brady that makes his success so possible; the insane work ethic; the desire to always get better; the ability to take his age and use it as a positive, not a hindrance.

Few players continue to adapt their game and change how they play as they age, but Brady has reinvented his game more than once. He’s a player who has kept up with the times in his position and the wider sport, always capable of playing in a modern way. Many of his predecessors would be washed-up by now purely because they failed to adapt. Brady adapts constantly.

Another boon for the superstar is that he’s always working harder and smarter. Many players begin to train less and basically save their energy for game day as they get older. Even approaching his mid-40s, Brady still reportedly works as hard as he ever did when it comes to conditioning and training.