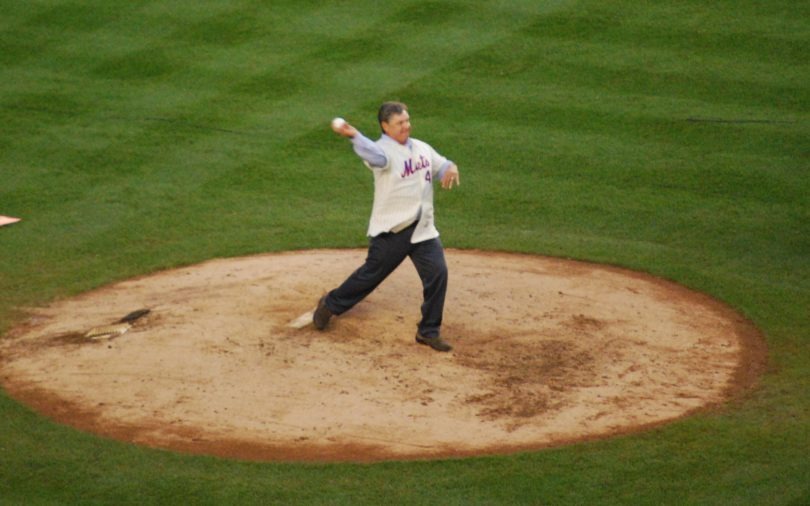 Sport has been through a lot this year, particularly in America. Fans have watched sports curbed, and sometimes even canceled. Other events have returned, often in sanitized ‘bubble’ situations that make it feel a million miles away from the ‘real thing’. American sport has always been built on the principle of playing for and to the crowd, and few people embodied that love of spectacle in sport quite like Tom Seaver. Without a doubt, Seaver is one of the most influential people in the baseball world – his passing at age 75 is a massive, gutting blow in what has already been a tough year for everyone.

Seen by the majority as the greatest player in the history of the New York Mets, Seaver has become a crucial part of baseball history. His death comes after battling a variety of illnesses. His death was announced by the Baseball Hall of Fame, saying that he died in his sleep coming from complications related to his Lewy body dementia. He also was suffering from COVID-19.

Seaver had previously taken a step back from life in the public in March 2019. At the time, it was announced that the legend – known as ‘The Franchise’ – was suffering from dementia. While he might no longer be with us, it’s fair to say that Seaver leaves a legacy that few other athletes have had the chance to do in their lives.

Seaver played a crucial role in the 1969 Miracle Mets side. The centerpiece of the team, he was the face of the side who shocked the sporting world with a World Series win against the much-favoured Orioles. In his playing career, he won three Cy Young awards for being the best pitcher in MLB.

A legend well worth remembering

However, like many sports stories there were times when the Mets and Seaver didn’t see eye to eye. The most common example of this arrived in 1977, when he was traded away to the Reds after a long and bitter dispute with the Mets management. Playing for the Reds for a period, he returned to the Mets in 1983. After the season, though, he went unprotected and ended up wearing a White Sox uniform as he won his 300th game in 1985.

Rated as among the best pitchers of all-time and easily the most storied player in Mets history, the world of sport will deeply miss Tom Seaver. The legendary pitcher managed to make a huge impact on the lives of Mets fans for any years, with tributes pouring in from across the sporting world.

His loss is a major blow in what has already been a tough year. Had his famous No. 41 not already been retired, it would probably be retired now. Last year, Citi Field was turned to 41 Seaver Way – a fine way to mark the life and the success of such a legend of the sporting world.

RIP Tom Terrific – you played a huge role in changing the world of baseball for the better.