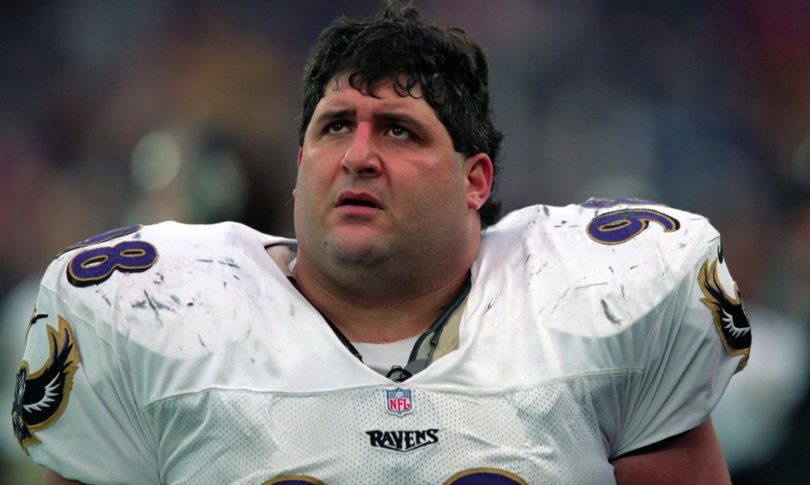 You would think that football stars would live a long time because they are incredibly fit, but we never know when someone can die. Another football tragedy took place recently when Former NFL star Tony Siragusa passed away at the age of 55. The news was confirmed to the public on 22nd June, and it was a sad day for the entire football community.

The cause of death was not immediately revealed to the public. If you want to know more about it, you must keep reading to find out.

Tony Siragusa And His Career

Siragusa was also known as the Goose, and his NFL career began in the 90s. During this time, he was a player for the Indianapolis Colts. He was with this team for at least seven seasons before he signed with the Baltimore Ravens in 1997. During their 2001 game, Siragusa led them to win over the New York Giants at the Super Bowl XXXV.

Jamal Lewis played with Siragusa for at least two years. When he heard about his death, Lewis emphasized that it was an incredibly sad day for all the Ravens, as they had lost an important member. Jim Irsay, the owner of the Indianapolis Colts, also expressed his grief as he said he was heartbroken over Siragusa’s death.

Retiring From The NFL

Siragusa didn’t spend all of his career in the NFL. Instead, in 2001, he retired from the NFL and went on to become an analyst and sideline reporter for Fox. Besides that, he also hosted Man Caves, which was a home renovation series.

The series was aired on Fox between 2007 and 2015. He co-hosted this series with Jason Cameron, and both of them helped the participants in taking their homes to the next level. Of course, the series had incredible celebrity clients, such as Charlie Sheen, Snoop Dogg, and many others.

What Is The Legacy of Tony Siragusa

Siragusa’s legacy is survived by his wife Kathy and his children. They have three children together, which include Samantha, Ava, and Anthony Jr. His death happened right after another player, Jaylon Ferguson, passed away at the age of 26.

These back-to-back deaths were incredibly heartbreaking for the entire Ravens community. Everyone was mourning and couldn’t wrap their heads around the fact that two important players had passed away. If anything, this teaches us how short life is, and we never know that someone will be gone from this world.

That was everything you must know about Tony Siragusa dying at the age of fifty-five. We hope his family has the strength to get through this time. It was a sad day for the Ravens and the NFL community, which is why we must always cherish the people around us.

We never know when someone will be gone, which is why we must be more loving towards one another. It will help us spread kindness and make each other’s lives better in no time without any regrets.