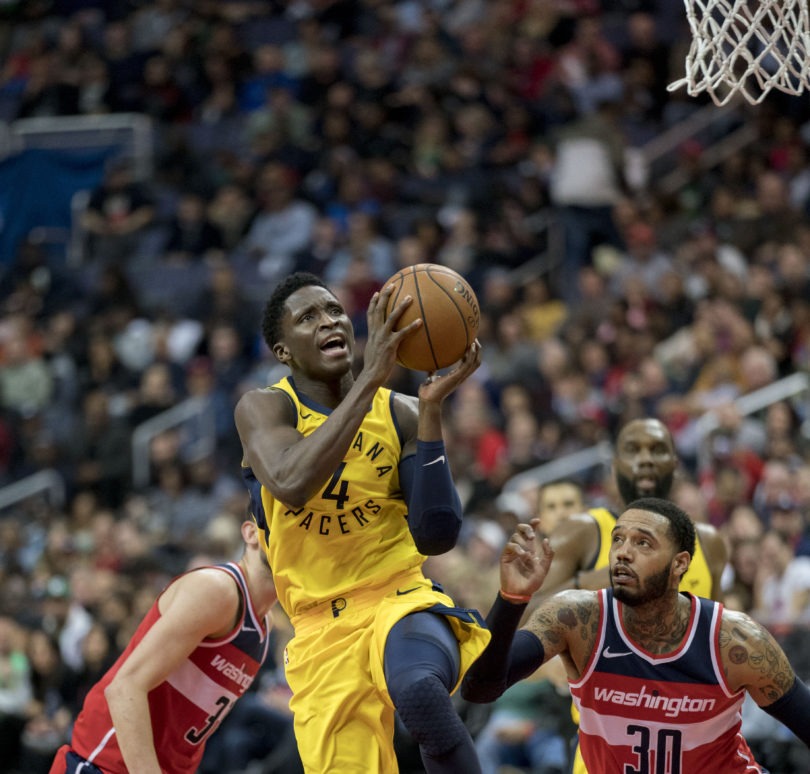 Seen as one of the best free agency signings of the summer of 2021, Victor Oladipo is a tough competitor who has previously been an All Defensive player. However, losing motivation when at the Indiana Pacers and a poor run of form when traded to the Houston Rockets, paired with injury issues since 2018, has left some worried about how good Oladipo really is. Miami, then, have made the move to bring him in on what is essentially a 3-month trial period.

Indeed, the fact that Miami were trying for Kyle Lowry of the Toronto Raptors right up to the deadline, before taking Oladipo instead, says a lot. Once seen as a genuine top pick at the NBA, Oladipo has fallen down the standings due to form, team form, and his contract situation. Add in a seeming desire to only land in a big market for a large wage, and it was hard to see where Oladipo could realistically sign for.

Having once played for the Orlando Magic, the move to another Floridian team might annoy former friends and fans. Oladipo, though, is in a tough spot – he was unable to show his true quality in either of his two teams, and now has to make good on his chance to play with a contender for the Larry O’Brien Trophy.

At the moment, this is seen as a trial period for the former Rocket, who played just 20 games in H-Town before deciding to move on. With his contract coming up in the summer, the trade that seen a draft swaft, Kelly Olynyk, and Avery Bradley traded will give Miami a potential top performer for a playoff push. With Oladipo, they add another reliable ball handler, scorer, and solid defender who helps to turn the dial. However, he will need to show far more than he has in recent times in matches to convince Miami to sign him to the high level contract Oladipo is holding out for.

When playing with Houston, Oladipo was averaging around 21.2 points per game and 5 assists per game, showing he has creative and shooting chops without a doubt. However, long-term injury issues have often held back Oladipo from developing at the pace or the level that fans would have expected.

The fear for Miami was that a deal could only be done if they gave up a valuable asset, such as sharpshooter Duncan Robinson. With the outside scorer in free agency this summer, though, there will be interest – can Miami hope to hold on to key rotational slots like Robinson whilst giving Oladipo a rate and contract that he will be happy with?

As a ‘big market’ that Oladipo has longed to be in, and with one of the best coaching and playing staffs on the East, this is the chance for the wing to really develop and show his genuine qualities. Will this finally be chance for ‘Dipo’ to really make the most of his obvious ability? Or will he be back on the market after the 2021 season ends?