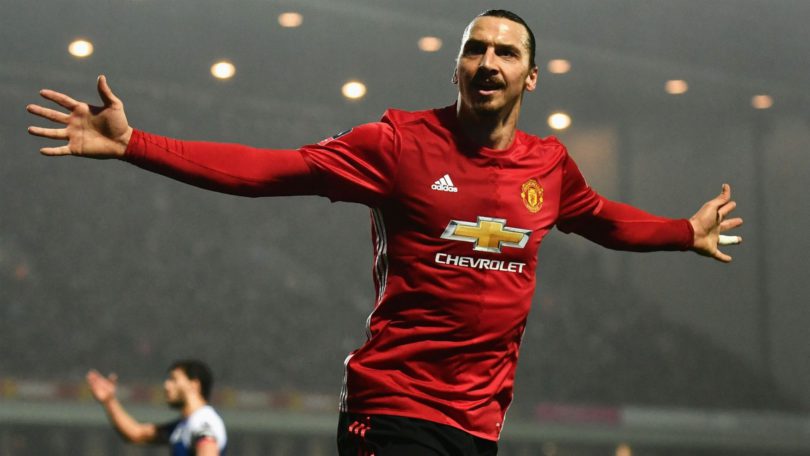 As one of the most feared strikers of the last two decades, Zlatan Ibrahimovic is a unique talent in every sense of the world. Blessed with power, technique, and vision, he brings a specific blend of skills to any game. Since his retirement, Sweden have instead focused on being a more team-oriented side, making up for the lack of a clear star name. The return of a 39-year-old striker would often smell of desperation; when the striker is as good as the prolific AC Milan hitman, though, it’s an easy choice to make.

And in his first game back since his return from retirement, Ibrahimovic instantly stood out. Although Sweden have a useful bench of strong forwards, they lack a prolific marksman proven at the top level. And despite his advancing years, the 39-year-old set up the only goal of the game. A volleyed pass across goal was found in the area by Viktor Claesson, with the finish arriving just before the break. Opponents Georgia offered stern opposition, and Zlatan himself even missed a few chances that he might have expected to put away.

As an opening day result, though, this could scarcely have been any better for the Swedes. A solid win, a return of a legend, and a clean sheet ensures that 2022 FIFA World Cup qualification has started with a bang as opposed to a whimper.

After a somewhat slow start to the game, Sweden were struggling to try and built any kind of fluency. The previous critique of the Zlatan-era national side was that good players would too often defer to the top-tier Swede as opposed to believe in themselves. Already, the desire to feed him the ball and to take control of the game meant Sweden actually struggled with a solid level of consistent play.

However, after the goal arrived, Sweden opened up a little more and continued to try and play a more aggressive, enterprising game. However, the Georgians were never out of the game and once Zlatan departed in the 84th minute, the away side were guilty of missing some gilt-edged changes of their own.

Indeed, late on Levan Shengelia should probably have done better, but a tremendous save from Kristoffer Nordfeldt ensured that the home side would keep their precious clean sheet and end the second Zlatan era with a successful result.

Back in the squad and already as demanding as ever, Zlatan was quick to say he could have “done a lot more” after the result but was quick to also praise the team and the result. With qualification set to take place over a much shorter period of time than usual due to the COVID-19 pandemic, the Swede will be expected to keep on pushing for results to get his team to another international tournament.

As one of the greatest athletes of all-time in Sweden, the return of an all-time great can only help to push Sweden to that next level when it comes to competitive endeavour and ambition.